Tell Your Story with SenseCAP – Sharing From User @Fish

This post is contributed by an active member of our community, Fish#2224. He writes in detail and vividly about how he became attached to Helium and SenseCAP, and how he continued to learn through the process and grow with the Helium community.

I am not a smart man. But yesterday I managed to bring the world one step closer, to building a network that’s capable of transferring billions of packets of data per day and I did all of that in one afternoon….

My name is ‘Fish’ and I am a Helium junkie..

My first exposure to Helium was midway through 2021. NFTs were booming, “WEB3” was trending on every social forum and people were scrambling for the most powerful GPU’s the market had to offer.

You would find me most evenings, like a lot of us, turning off the big screen at 6 pm and then moving to the medium screen to catch up with friends and to vent our frustrations about the action or inaction of our governments, leaders, and bureaucrats.

Our conversations were a distraction from the monotony induced and often followed the same path. “Wouldn’t it be cool if”, would ignite the pilot in our collective boiler brain. Ideas would be formed and evenings would be fuelled with screen-shares and conference calls. 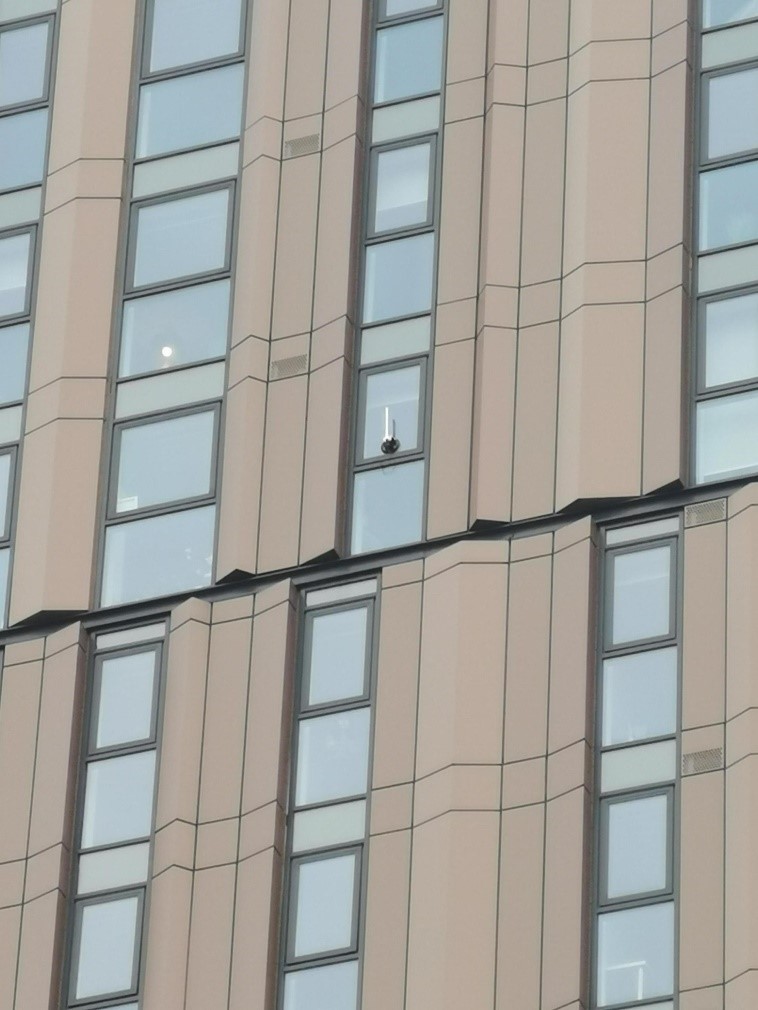 If you’ve been keeping up to date with the evolution of blockchain technologies over the past couple of years, you’ll probably have developed a sixth sense that aids in filtering out the whitepapers written from the toilet. Likewise, your ability to detect those projects and individuals that stick out from the crowd has probably grown with that same exposure.

In case you need to catch up, I would sincerely recommend checking out some of the content from @GristleKing either on his website or by scanning through his library of content on YouTube. To say that Nik has been instrumental in my learning would be an understatement.

From that group of friends, Will was the first one to place his order for a Helium hotspot, back in February (he’s still waiting for his order to arrive). Ian purchased one next, but he re-sold his almost immediately, after seeing the demand for hotspots soar 😑

As the world started to open up again, friends were forced back into the office and our regular calls switched to mental-health catch-up’s as the fatigue of the real world caught up on a lot of us. The check-ins still happen, but those evenings of creativity and conceptualizing not so much. Being an “adult” has its tolls.

My evenings didn’t slow down, however. Discord became my second home and I quickly found a similar community brimming with passion and that same creativity in the SenseCAP Discord. I’m trying to cut down on my exposure to “channels”, but the activity happening there continues to draw me back in!

It took a few conversations, explanations and poor quality sketches before the CFO (Girlfriend) caved to persistence, and permission was granted to purchase a hotspot, to mount outside the window of her apartment in the middle of the city. 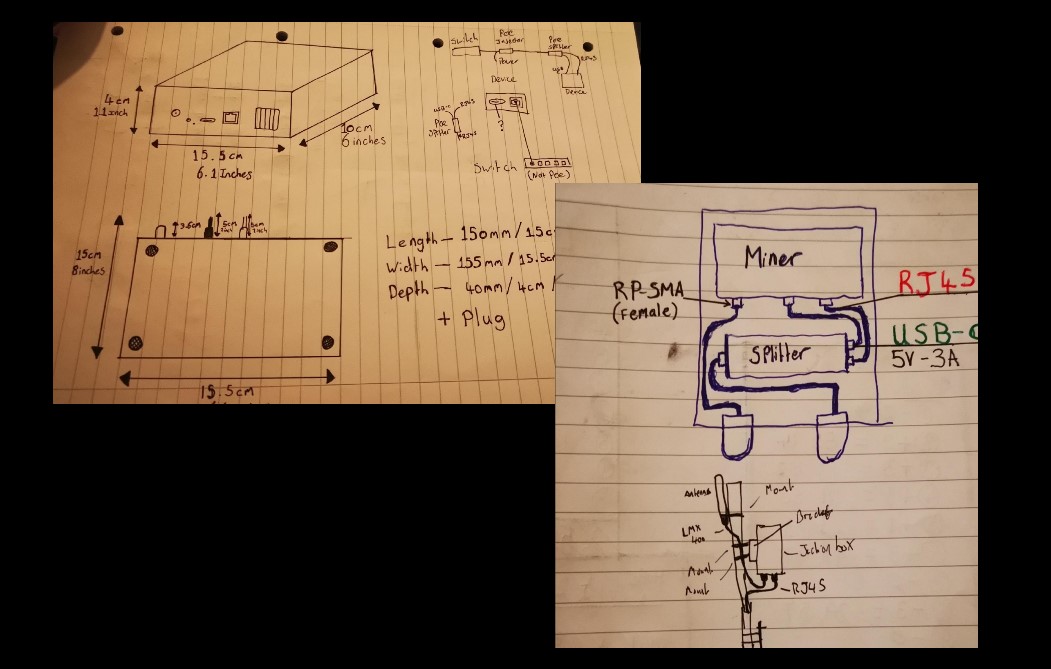 I told you they were poor quality…

After lengthy delays, refunded orders, and a ream of other let-downs from different suppliers. I finally managed to purchase 4 SenseCAP M1 Gateways in March this year after scrolling through the vast list of partners the SenseCAP team has brought on board (shoutout to Officine. cc!).

I told you before that I am not a smart man, but putting together that first setup left me feeling like a genius! 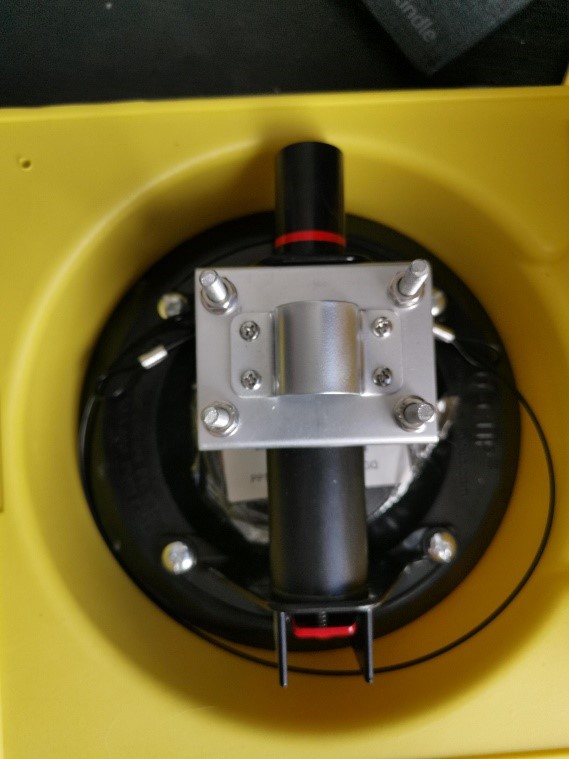 Look at her! She’s beautiful!

That genius was soon undone after the realization that a vacuum doesn’t last forever and this sucker was going to need regularly visiting, to ensure the people of Manchester aren’t taken out by the people’s network! (just kidding, make sure the devices you install aren’t a risk to anybody.)

I mounted this antenna using two separate security tethers and aside from the decreasing transmit scales, she’s been resting comfortably since day one.

Miner number two required a little more research. I lent on community members, watched instructions, and participated in events to try and bleed every MegaHert out of our antennas.

I’ve been learning as I go. My first attempt at an enclosure consisted of the cheapest Antenna I could find on Amazon, followed by numerous purchases and returns of different types of SMA, RP-SMA, N-Type, and other generic coaxial cables; whilst I tried to get my head around “new” technology and attempting to bypass the ease at which SenseCAP had intended me to get my hotspot online. 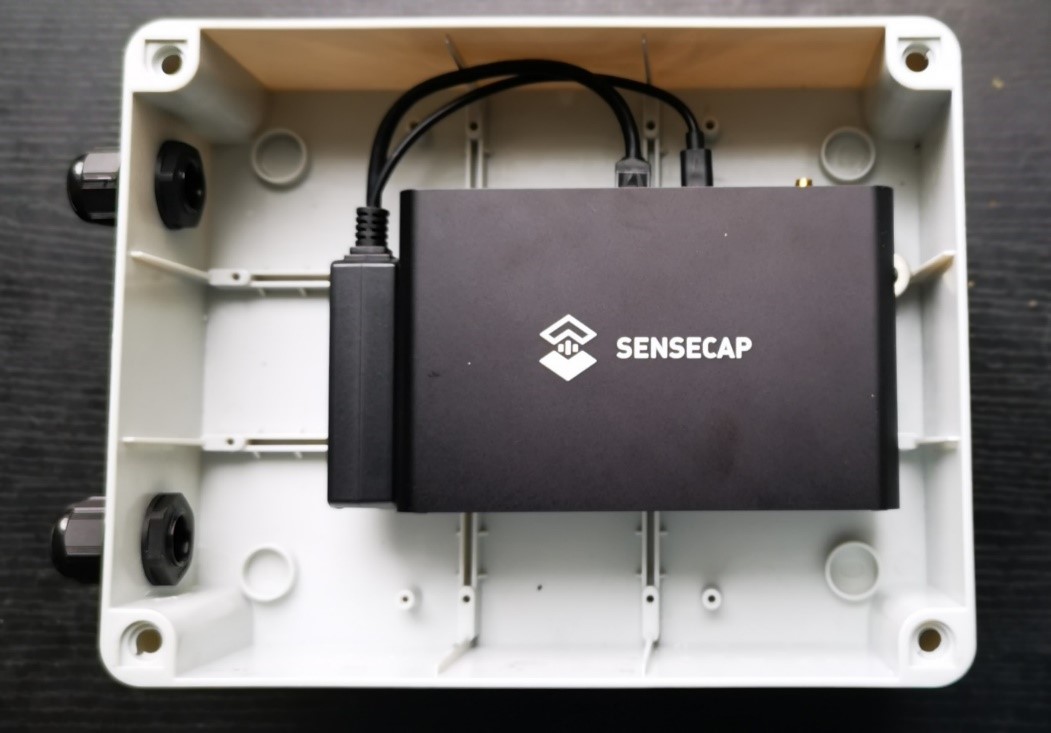 We’ve come a long way since then, and with miner four now online and plans to install at two more locations, I think it’s fair to say that Helium has caught my antennation…

The helium network has allowed me to be outdoors more, to do something of importance, and to listen to and speak with some brilliant minds. I continue to be inspired by some of the projects I’m seeing be developed and the devices created, which broaden the scope of potential for our network.

Feeling more comfortable with the network, I’ve since purchased a few different sensors and I’m currently awaiting delivery of a SenseCAP M2 Data-Only hotspot which I hope to use to track some of the SenseCAP IoT devices that have been staring at me since the postman dropped them off at the weekend.🙈

I’m really excited about the future of Helium and I hope my small story helps inspire you to share your inventions and creations with the rest of us! 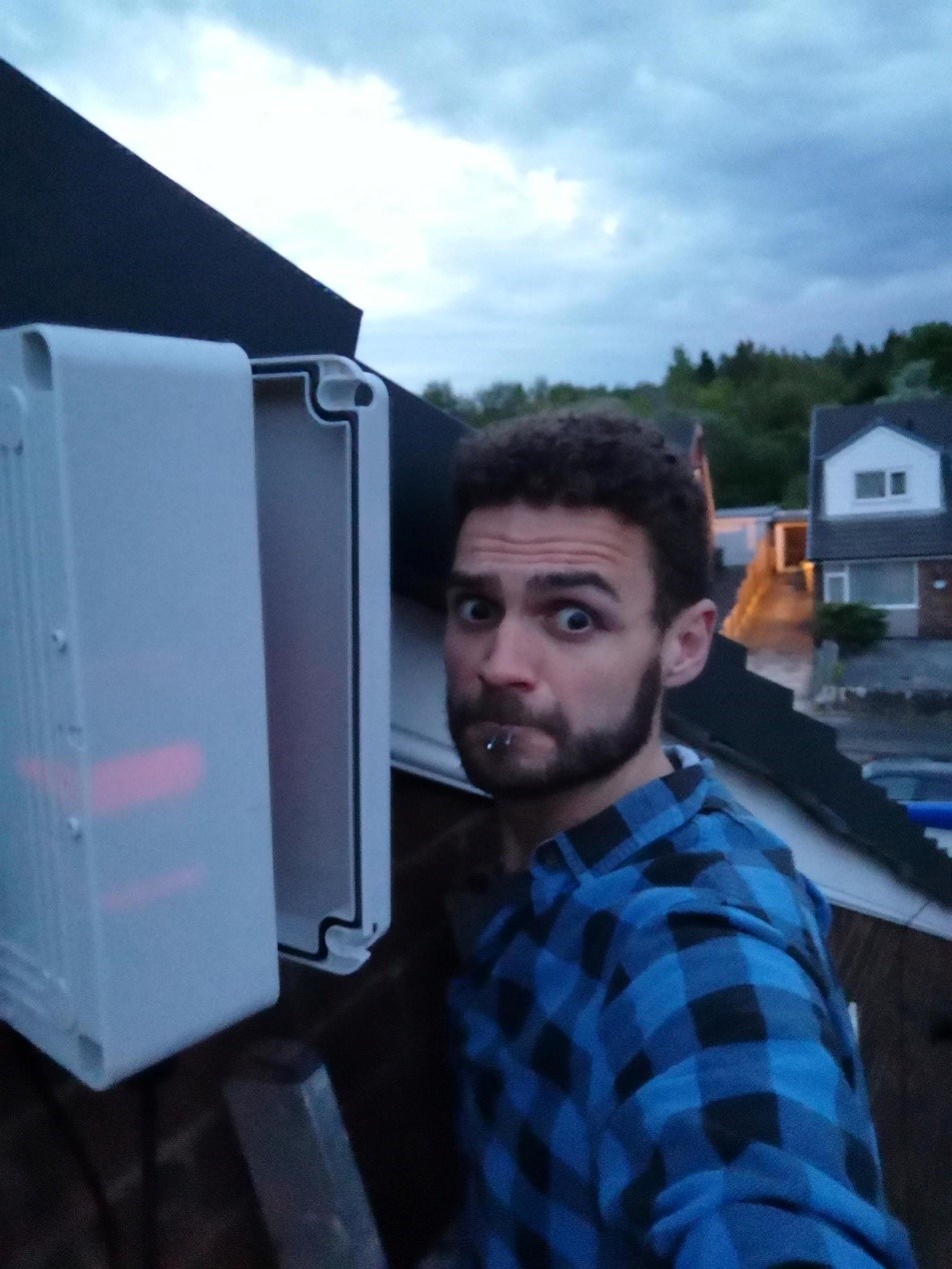 The growth of SenseCAP is inseparable from the support and joint efforts of our community members. We always welcome users from the SenseCAP community to share their stories and insights with SenseCAP and Helium, and share them to everyone.

If you are happy to tell your story with SenseCAP and Helium, or anything you would like to share, please contact the email: [email protected]. Every time you share and your article is selected for publication, we will provide you with a gift!