The SenseaCAP M1 users’ setups we are sharing today are as follows:

Sincere words and true feelings’ expression. The original link is here. His sharing is as follows:

Would you consider me lucky, or unlucky? I first discovered Helium in the middle of 2021 and after lengthy delays, refunded orders and a host of other letdowns from different suppliers. I finally managed to purchase 4 Sensecap M1 Gateways in March this year.

With locations secured I’ve successfully spent a few weekends installing two of the four devices I’d purchased through a reseller, recommended on the SenseCap Discord. Whilst some are chasing the potential of earnings, I’m working along with many others, invested in the future, that Helium hopes to bring to the world.

Like the others mentioned earlier, I’ve been learning as I go. My first attempt at a setup consisted of the cheapest Antenna I could find on Amazon, followed by numerous purchases and returns of different types of SMA, RP-SMA, N-Type, and other generic coaxial cables; whilst I tried to get my head around “new” technology and attempting to bypass the ease at which Sensecap had intended me to get my hotspot online 🙈.

We’ve come a long way since then, with several antennas setup at friends, with friends, in and around the community I call home. We have a “standard” kit list now, which I’ve shared elements of here, to try and help that same community that has given so freely to me.

The helium network has allowed me to be outdoors, to do something of importance, and to listen to and speak with some brilliant minds. The SenseCap & Helium discords are filled with individuals brimming with ideas. If this is just the beginning, imagine what the future looks like. 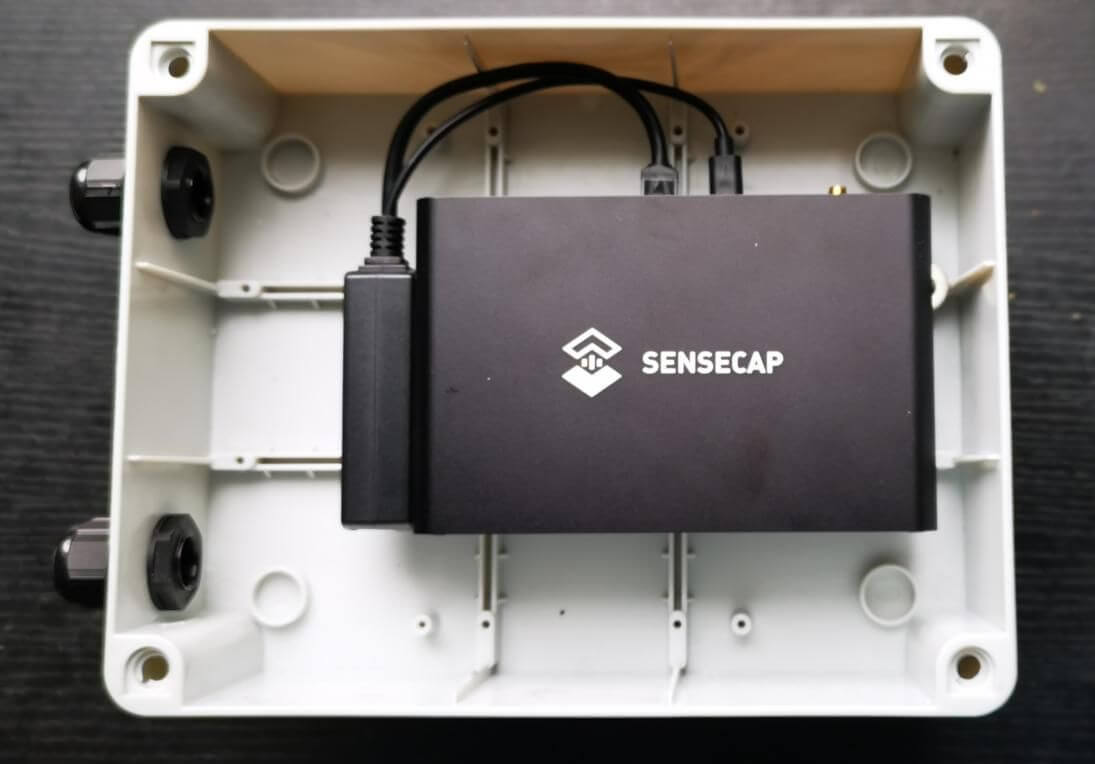 The typical usage scenario of the urban roof, 8dbi antenna, and good rewards. The original link is here. His sharing is as follows:

When I installed it 8 months ago, I was on a 110-meter-high skyscraper on the Anatolian side of Istanbul, Turkey.

Over time, the density in the region increased and earnings decreased. Since the summer season has come, I moved myself to a position on the shores of the Aegean Sea. With the use of the 6dbi antenna, I can hear an area of 60km in diameter, including our neighbor Greece.

Premium outdoor waterproof enclosure and professional setup. The original link is here. His sharing is as follows:

Some pictures of my best setup and location. Can’t share much as I have an agreement to be on the building.

M1, RUT240, 1.5m LMR600 and McGill 7.5. It almost hit 1HNT several times but always above 0.75 HNT daily when the network was good. Installed on a 40m tall automatic high bay warehouse. To run the power cable I had to use one of the machines to access various levels of the storage racking.

Pictures of the external ladder access and the view: 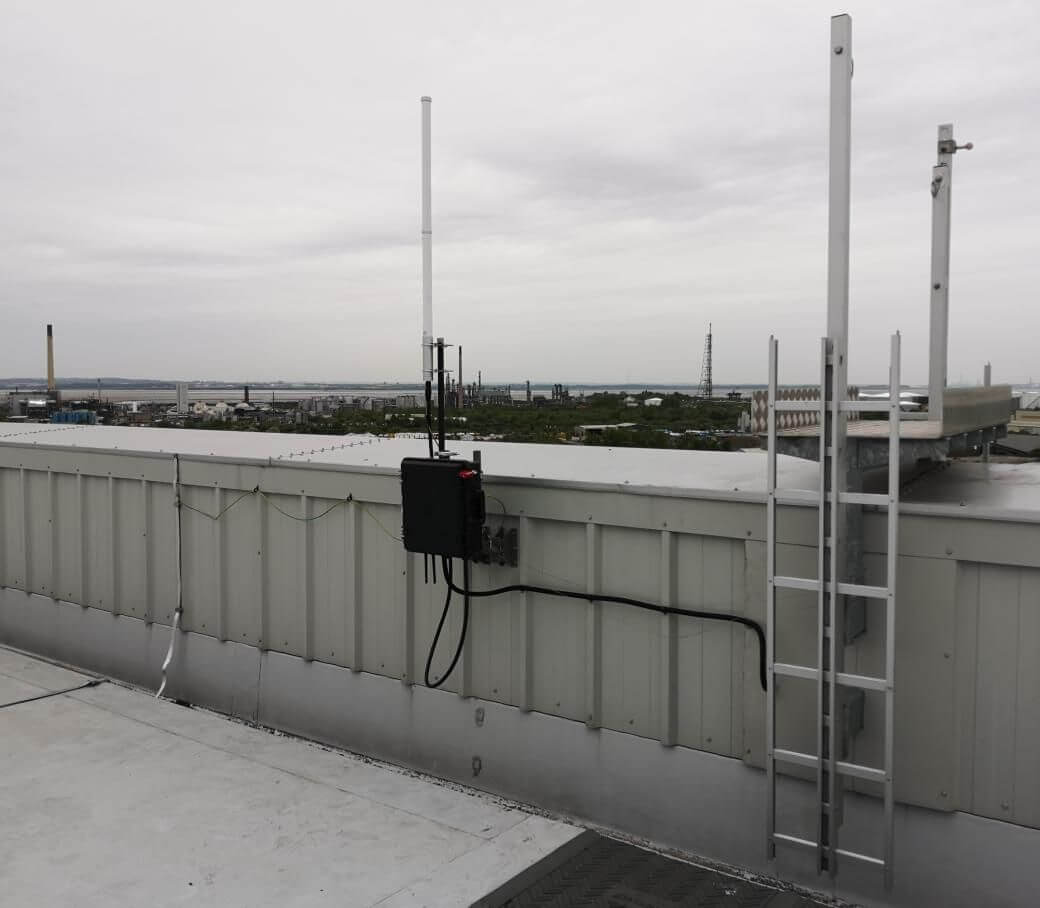 Standard outdoor solar gateway layout, a very detailed sharing. The original link is here. His sharing is as follows:

Here’s my Sensecap setup. I built an off-grid outdoor enclosure for my indoor miner. I’m using a 30ah battery with a 50watt solar panel. It’s located in Northern California and it’s been early as of late about half an HNT per day.

I had a lot of fun with this build as it was my first. I painted it Camo to help it blend in a little better into its environment. It actually helped believe it or not! It fades into the background looking from afar. I used a RUT 240 on this build with a T-Mobile sim. I purchased two 3” vents from the hardware store for a few bucks and cut the holes out with a circular saw on my drill. That was pretty fun lol. Every opening has silicon inside and out. I’ve had no leaks into any of my units which is a relief as the first rainstorm was stressful! I grounded the unit to help with static buildup.

Hope you guys like it. Dm for any questions. Good luck to everyone and happy earnings!

Nice setup, creative placement, and brilliant photos. The original link is here. The sharing is as follows:

This is one of my farming network hotspots, installed in a 100+-year-old woolshed. Providing coverage for infrastructure and livestock monitoring, and of course earning HNT.

Rewards have been up and down, more recently down due to sync issues on speed limited 4g internet, hopefully a thing of the past with light hotspots.
You might spot that the antenna is not at the top of the mast, it’s as high as the 10m LMR400 cable could reach and I still need to climb back up to grind the top off for 360° coverage. I also need to get the enclosure cover sorted.

A wild scene, gateway on the tree, and good rewards. The original link is here. The sharing is as follows:

Had low earnings in my attic, so I stuck my Sensecap in an old AT&T Fiber splice box and climbed up a tree.

7. TheWebFanatik#1017
A very special application where the gateway is placed in the RV to provide mobile coverage with a very high antenna. The original link is here. The sharing is as follows:

My MOBILE HNT hotspot. Bringing the Helium network to the boonies of southeast Washington state!

8. runaway76#0880
Fantastic photos taken at the Aegean Sea. The original link is here. The sharing is as follows: 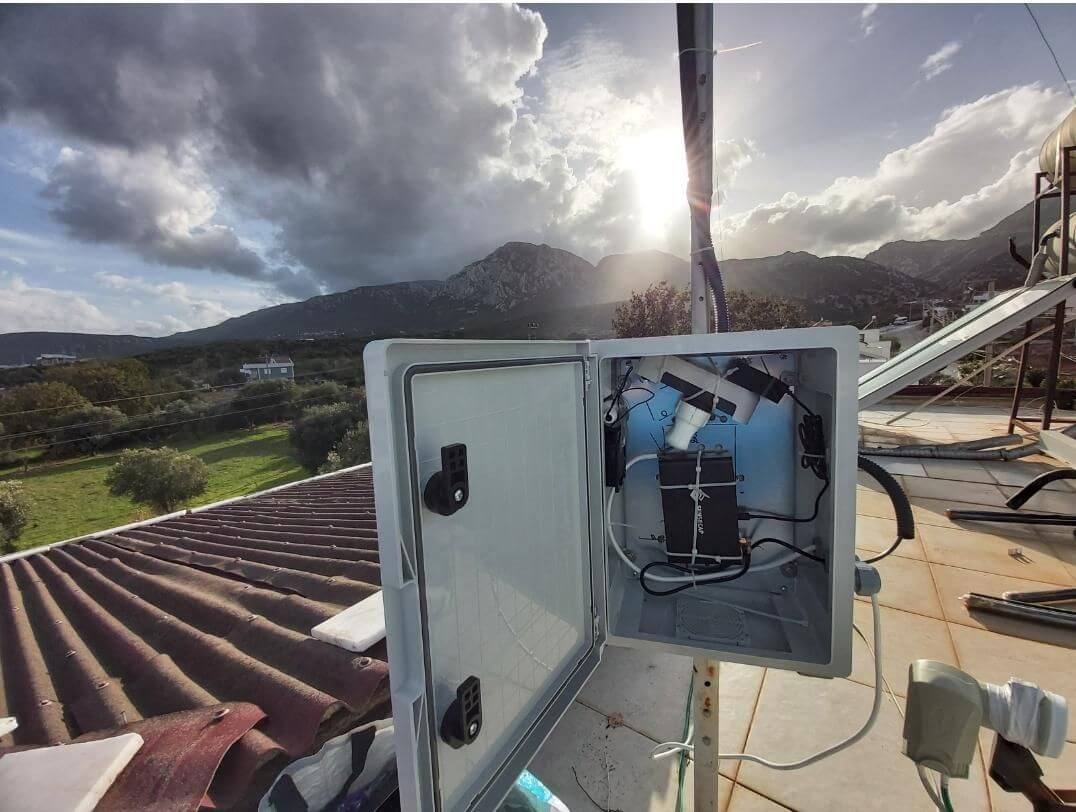 Above are all the setups we’re sharing today.  Searching for outstanding hotspots for your Helium network and HNT mining? Check our SenseCAP M1 and SenseCAP M2 Data Only!

Keep track of the latest news and information about the SenseCAP MX series Helium Miner: https://www.sensecapmx.com

PrevPreviousWinners Announcement for Show Your Set-up Event
NextVote for your favorite SenseCAP T-shirt design to win one! Next